BEST WISHES for the NEW YEAR 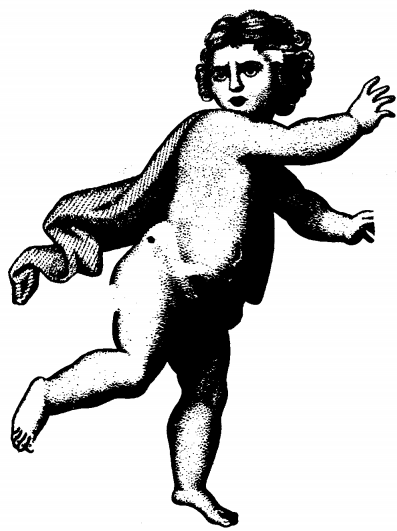 in the same vein as earlier,
again very very sincere
in conditions further severe,
making for all very necessary
conscious efforts not to be accessary
to the forces of rising neo-fascism
serving sometimes monopoly capitalism
and at others the social revisionism,
thus all the time this or that imperialism;
necessitating checks also on diversions to left romanticism
harmfully contributing only to pseudo-revolutionary
jingoism
or on the growing trends to mere radical liberalism
no way leading real breaks from benevolent elitism:

with Hopes for early recognition
of essential need for involvement in mass action,
even to safeguard the rapidly eroding rights
of democracy and of freedom fights,
individual and collective, against oppression and suppression,
as part of the common peoples struggles for freedom and
liberation;

In the past issues this space was used to mainly describe the articles appearing in the issue. There is, however, a more important idea which needs to be stated. It pertains not only to all issues of Science for the People but also to other magazines published by other radical friends. You and all people in struggle must look at these publications as tools to be used in organizing and waging those struggles. This appears to be obvious, but too few people act accordingly. Let’s assume you read these magazines because you agree with them and find them informative. If that’s true then ask yourself the  following question: “To how many other people do I sell or give this magazine?” See? That’s what we mean. Unfortunatly, for many of us we can count this number on one hand.

If we want to see an end to the slaughter of people fighting for the right to govern themselves, an end to the racist oppression of blacks and all minorities, an end to the oppressive use to which the· technology we create is put then we will have to reach many more people. We must convince many of our friends (and other people who should be our friends) of the need to change this system whether by organizing, distributing literature, discussing or by confrontation. This means exposing to everybody the ways in which this capitalist system must exploit and destroy people. The article “Preventative Genocide in Latin America” , in this issue is a good example of exposing the exploitative way in which the rich of the U.S.A. are using birth control programs. It’s information like this that we should take with us to show the U.S. scientists at the AAAS Mexico City meeting this summer (see page 14). And it’s information like this that we should give to everybody with whom we work and socialize.

Science for the People is not like the New York Times which you read and throw away. Use Science for the People to educate and organize; sell it to others. In many respects we are competing against the lies that permeate the establishment press. The only effective way to do this is to make our ideas the property of everybody.

Science for the People magazine also affords a means of analyzing and improving actions. People draw many lessons from their struggles, be they day-to-day or larger actions. It is essential to the success of all struggles to communicate these lessons. It is in that spirit that we print such articles as “Calculus for Conquest” and “AAAS Critiques” in this issue.

The only way the magazine can grow in both circulation and quality is for people to contribute to and use Science for the People as an aid to their political development and that of others.

PHOTO CREDITS: The Chronicle of Higher Education donated some pictures of the AAAS to us, and they wanted us to say so.

Special thanks to Al, critic and mentor.

Rx for the People: Preventative Genocide in Latin America