Second semester, Al taught a course on computer technology and its social and political implications. The students actually used a computer terminal and worked with it practically as well as theoretically. Here is his bibliography, which may be of help to some readers.

COMPUTER TECHNOLOGY AND ITS SOCIAL AND POLITICAL IMPLICATIONS 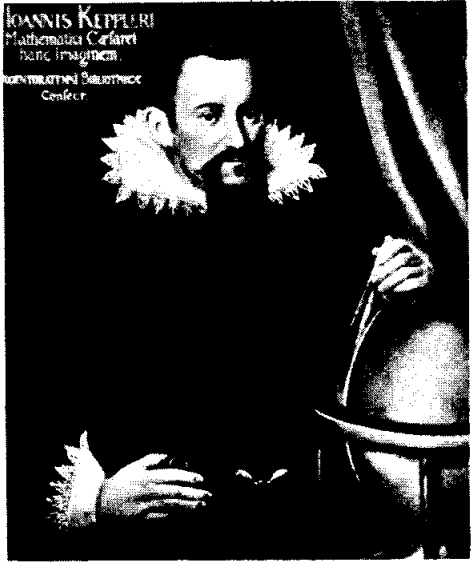 a) Norbert Wiener, The Human Use of Human Beings, (paperback)—a discussion of cybernetics (the science of information and control) and its relevance to many social questions.

b) Kurt Vonnegut, Player Piano, (paperback)—a fascinating and perceptive novel dealing with life in the totally automated society, written in the early fifties in response to the advent of the electronic computer, but perfectly relevent to the 1970’s.

Three articles which discuss the political context of scientific and technological advance. The first two bring out the deficiencies of the liberal analysis in the third.

2) HOW COMPUTERS WORK (in order of increasing technicality)

a) Scientific American, Information (a collection of articles, 1966, paperback)

These books generally deal with the theory and machinery of the computer, beginning with binary logic and logical operations and then going on to explain the workings of the arithmetic, memory, and control sections of a computer. Some have an introduction to machine language and programming languages. Programming manuals abound on the market.

3) FILMS AND OTHER MEDIA (a virtually untapped resource1)

This classic silent film made in 1926 by Fritz Lang depicts the great city of the future and the conflict which arises between the ruling and the working classes. A human-form robot is invented to replace workers but a love affair interferes, etc. Contrived resolution. Fits in well with Wiener’s book.

Brings out the nature of work on the automated assembly line and raises excellent questions about the relationship of automation to working conditions, skilled labor, and job security. These remain unanswered by the fluorish of triumphant music and platitudes at the end.

Shows the loneliness and dreariness of a  young factory worker’s life outside of the plant, and how all life has become depersonalized in the consumer society. Setting is New York City in the fifties.

An excellent statement on the triumph of technology and industry in providing the goods. A propaganda film made in the late forties in response to labor unrest, arguing that automation and machinery are the key to growth and prosperity (and full employment).

This Charlie Chaplin classic depicts the frustration and desperation of life during the Depression, and how the people were the innocent victims of a collapsed system of industrial production. Another fine statement of life in advanced capitalist countries. Great symbolism and humor.

This film is an NET documentary made a few years ago. It describes the many ways information is gathered about people, from testing to various forms of investigation, and how computers will be used to set up national data banks. Liberal politics but some good informative material.

This is an excellent slide show describing the electronic air war which is being waged in Indochina and the reasons for the development of this technology. Brings out the fundamental role of computers.

A well-done exploration of the way in which this company controls the economy and lives of the people of St. Louis. Brings out the kinds of labor practices and contract support which keep the company prosperous at the expense of the people.

a) Material from Computer People for Peace, 291 Sterling Place, Brooklyn, N.Y. 11230—in particular their newsletter, Interrupt, and pamphlets such as Data Banks, Privacy, and Repression.

b) A useful annotated bibliography, Implications of Computer Technology, Research Review No.7, Harvard Program of Technology and Society 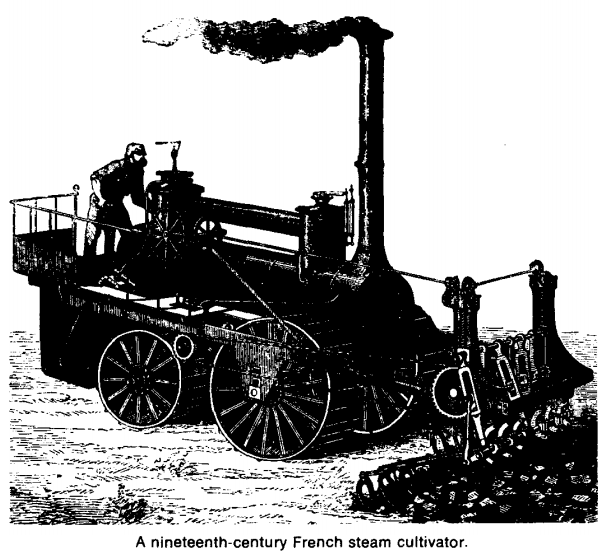 f) Books dealing with alienation and the new working class:

Robert Blauner, Alienation and Freedom
Andre Gorz, Strategy for Labor
Roszak, The Making of the Counter-Culture
Daniel Singer, Prelude to Revolution
Slater, The Pursuit of Lonliness

6. Robert Theobald, “Cybernation and the Fulfillment of Man,” Liberation, March, 1965 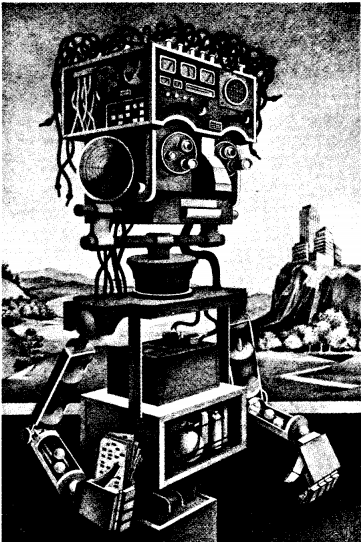 Action and Reaction: Teaching Physics in Context
A Preliminary Critique of the Project Physics Course