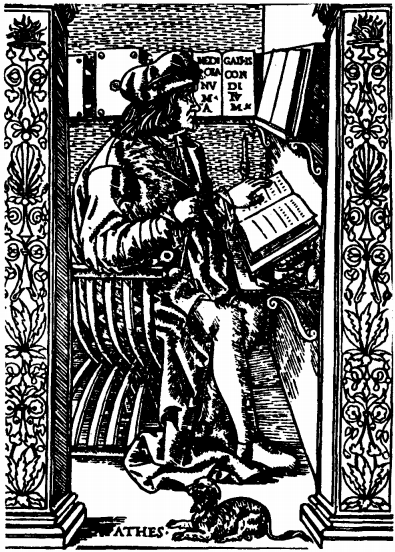 We have covered most of the suggestions listed in the box of the January issue—critiques of present methods and curricula, ideas and reports of new approaches which have been tried, and resources for new teaching materials and methods. Although most of these articles deal with teaching at a college level, the basic philosophy of science teaching expressed in them could be applied as well to students of any age.

Once we have rejected the dry, irrelevant, “objective” science teaching prevalent in schools today, where do we turn? Many “free school” alternatives would be content to make science “fun” by turning science into field trips and building clever gizmos (the Mr. Wizard approach). This approach helps to loosen up the sterility of science, but doesn’t begin to explain its social and political implications. The relevance of science teaching lies in the world outside of the classroom.

The articles included are not only descriptions of courses given but also include the dynamics of the student-teacher relationship, for method as well as content is in need of revision.

As if to emphasize the non-objectivity of university science, we have an article on the JASON project, in which our universities’ “finest” do their duty to their country by designing anti-personnel flechettes.

Now federal employees are joining students in demanding that the institutions of which they are a part show some response to moral demands made upon them as can be seen in the NIH/NIMH Vietnam Committee Moratorium Report.

Also in this issue, the SESPA spirit spreads worldwide; included is correspondence from Ireland Hanoi the Philippines, Paris and occupied Viet Nam.

A Word About the Collective: The two survivors of the original seven collective members are not science teachers by any means. One of us is a secretary in a university science department, and the other is a computer programmer. But we proceeded undaunted to put out this issue, with a combination of ingorance and dedication. Our ignorance has since decreased.

Opportunities for participation: Volunteers for editorial collectives should be aware that each issue requires a substantial contribution of time and energy for an eight-week period. Help is always appreciated and provides an opportunity for the helper to learn, and for the collective to get to know a prospective member. There are presently plans to move the magazine production to
other cities. This will increase the opportunity for participation. For legal purposes Science for the People has become incorporated.

in memoriam: COLLEEN MEIER, August 3 at age 26. A founder of Science for the People, part of the Helen Keller Collective, veteran of many actions for peace and against the misuse of science, biochemist and graduate student, a woman of generous spirit victimized by a competitive and insensate system. We pledge to you Colleen, not only to continue the struggle against this degrading system but also to learn from our collective failure how to be better human beings to one another.

Science Teaching: Towards an Alternative