ABOUT THIS ISSUE: What Happened

In August Vol.II, #2 of SESPA Newsletter became SCIENCE FOR THE PEOPLE “scheduled to be issued the second week of the even-numbered months.” About 5000 copies have now been distributed and the response is most encouraging. In our mail are many statements of support and requests for additional copies. Money is beginning to come in but there is a long way to go.

When the first issue in the new format was mailed out four weeks late we weren’t terribly upset. We were proud of the magazine, we’d learned a lot and the next issue would be easier. But we didn’t reckon with vacations and we didn’t reckon with fatigue. The fatigue came in three colors: emotional, physical and financial. All of us are full-time working scientists and all our funds come from you or our own pockets. 5000 copies of one issue of SCIENCE FOR THE PEOPLE takes about 400-500 person hours and about $1000 cash. We do feel confident that we’ll get out of the red, that more people throughout the country will be contributing articles and that the editorial function will become better organized. The question has been, when? and would we be able to survive till then?

Since we think continuity is more important than going out in a blaze of glory we’ve taken one step backward in order to take two steps forward. The October collective stopped working on a full-fledged, type-set, two-color, 20-page issue of SCIENCE FOR THE PEOPLE and shifted much of its resources to the December collective who had begun working on an issue scheduled to come out in time for the actions at the AAA$ in Chicago after Xmas.

A much reduced October collective brings you this interim issue. But we are not selling it, just marking it free for the membership. In addition to our concern that you might think we had vaporized if you didn’t get some kind of October issue, we felt it essential that you be informed about the legislative attempt at repression of scientists and technical workers and about the planned actions at Chicago.

SESPA is growing and judging from the letters we receive SCIENCE FOR THE PEOPLE is responding to a real need among scientists and engineers. We feel reassured in our efforts by the letters of those who want to organize in their work place or school. Those who send money make this work possible and those who send articles make the magazine more relevant to more people — those are some of the ways you can help. Let us hear from you. 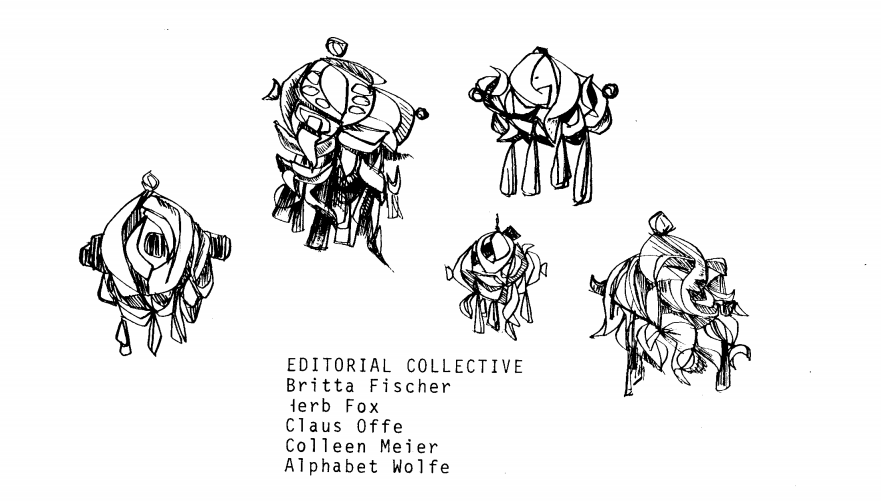 Subscriptions to Science for the People and Membership in SESPA