In the last issue of Science for the People mention was made of the political reevaluation going on in Boston and elsewhere. The Boston chapter report suggested that SESPA has suffered by failing to develop a clearer self- definition and political discussion of our goals. As one step forward we are beginning such a discussion in this issue. We have solicited statements and assembled others from letters and publications. None of the statements are meant to be definitive, and we hope they will be analyzed and challenged.

Is our society getting closer to 1984? The article on remote warfare, “Toys Against the People”, describes some military elements of the perfectly-ordered nightmare. However, we have chosen to add a commentary following the article to discuss why these developments are taking place and why they will not be as effective as the Pentagon planners would like to believe. “Runaway Electronics” is in part a commentary on the “why” of remote warfare. The article gives some of the reasons why it is important to American corporations that Third World countries be “pacified” and made safe for their investments.

Since Hiroshima scientists have been concerned about taking social responsibility for the effects of their work. For a much longer time industrial workers, including technical workers, have been concerned about the conditions of their work. Now both are putting these two perspectives together. That means that scientists realize they are hired workers and technical workers—they are social and political beings. Three articles in this issue describe this transition. “Workplace Politics: Experiences at Honeywell” relates what happened to technical workers at Honeywell who became incensed at what their work was used for. The proposal for scientific organizing is based on an understanding of how present scientific work is structured by who pays for it. The article on stopping university war research partially comes out of people’s experience of how DoD funding affects their work conditions, viewing the university as a workplace, not a paradise for isolated individuals.

Women, like so many other groups in our society, have not avoided the ill effects of “advancing” science. One use of women as guinea pigs, with tragic consequences, is related in the article on Stilbestrol. The discussion of midwifery shows how the real interests of people are left behind in the competition to produce and institutionalize the most “advanced” science. A whole issue of Science for the People is now being prepared on how science has participated in the exploitation of women. 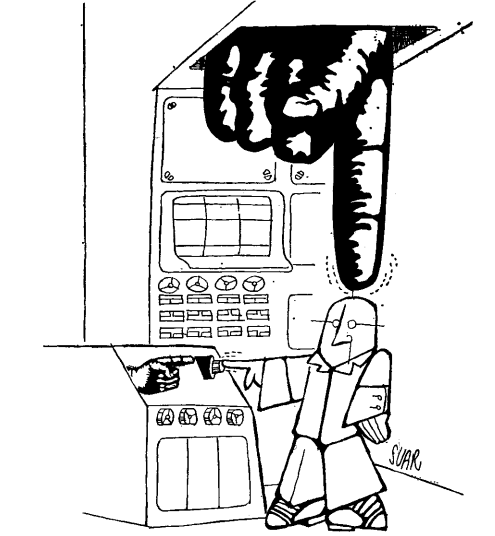 A number of articles provide needed critiques of Establishment Science. The call for actions at the AAAS convention, the AEC articles, and the description of actions at the ACS convention all point out the nature of the beast and why it must be caged. Despite recent efforts at facelifting (the AAAS is a good example) Establishment Science continues to assure the Pentagon and corporations of the knowledge they need, while not meeting the needs of the people. It also acts as a sort of house ideologue to offer mystifying explanations for real problems. “Ecology for the People” points out that while our ecological problems are serious, they have been analyzed in such a way that any solution appears to be against the interests of working people, women, the poor, and the Third World. Actually, the opposite is true, and some of the big losers will be the mandarins of Establishment Science. (So onward toward ecological sanity and Science for the People!)

Thanks to NEAR (New England Action Research) for “Toys Against the People”. For more information on military R&D contact them at 48 Inman Street, Cambridge, Massachusetts 02139. 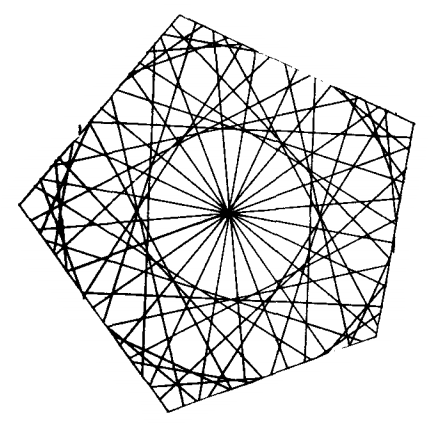 Form: One of the ways you can help is to submit double-spaced typewritten manuscripts with ample margins. If you can send six copies, that helps even more. One of the few founding principles of SESPA is’ that articles must be signed (a pseudonym is acceptable).