“Would you tell me please, which way I ought to go from here?”

“That depends a good deal on where you want to get to,” said the Cat.

“I don’t much care where—” said Alice.

“Then it doesn’t matter which way you go,” said the Cat.

“-so long as I get somewhere,” Alice added as an explanation.

Thus, the December-January issue. And just in time, too, for the upcoming AAAS meeting in Philadelphia. The task of preparing this issue was much complicated by a felt need for a reply to Richard Herrnstein’s “I.Q.”, to appear in this issue. We eventually ended up considering three such articles at once, an unusual situation which gave rise to much indecisivness. After a frustrated month and a half things finally resolved themselves with the help of a major re-write. Our thanks to all those who put up with our decision making process ( or the lack of one ), and to everybody whose hard work is embodied in the final article.

One peripheral outcome of the deliberations on the Herrnstein article is the following recipe;

All quantities vary according to taste — start as follows: Break up approximately 1/3 lb. hamburger into a bowl. Add 1 tsp. worcestershire sauce, 1 tsp. horseradish, and pepper liberally. Mix thoroughly and form into a patty (if it won’t stay together, decrease the worcestershire sauce next try), and fry in butter, preferably in an iron skillet. Allow to drain in a warm oven while cooking the rest. The juice is good on bread.

Once again, we extend an appeal to you people out there to help by contributing to the magazine. We need well written articles, letters, criticisms, description of your activities. All of these things are what keep the magazine alive. If you can’t write for the magazine — distribute it, get people to subscribe. The magazine can’t happen without you. 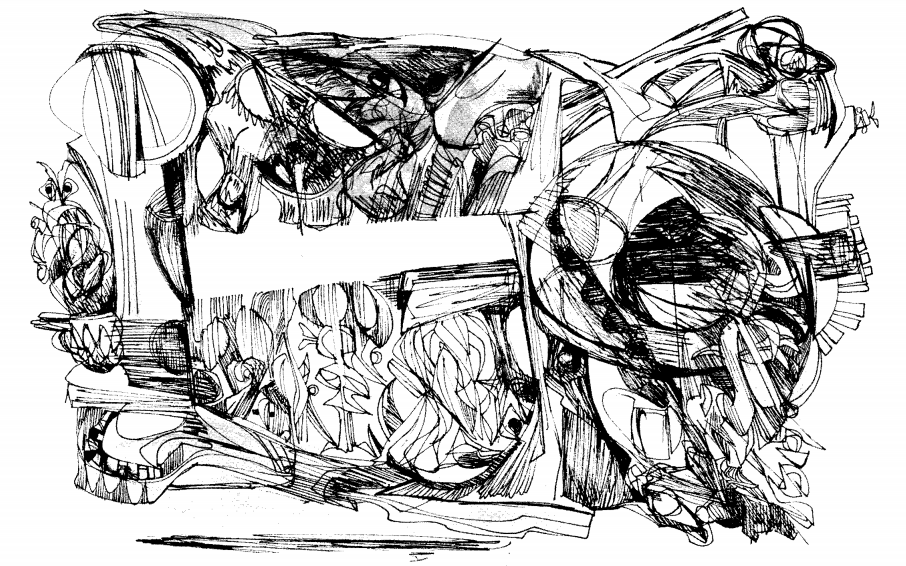 Criteria for acceptance: SESPA Newsletter, predecessor to Science for the People, was pledged to print everything submitted. It is no longer feasible to continue this policy, although the practice thus far has been to print all articles descriptive of SESPA/Science for the People activities. Considerably more descrimination is applied to analytical articles. These are expected to reflect the general political outlook of Science for the People. All articles are judged on the basis of length, style, subject and content.

Opportunities for participation: Volunteers for editorial collectives should be aware that each issue requires a substantial contribution of time and energy for an eight-week period. Help is always appreciated and provides an opportunity for the helper to learn and for the collective to get to know a prospective member. There are presently plans to move the magazine production to other cities. This will increase the opportunity for participation. For legal purposes Science for the People has become incorporated.