About This Issue and Others

The magazine Science for the People which succeeded SESPA Newsletter has now appeared for a full year. So this is perhaps a good time to describe the process by which the magazine is produced.

Most of the members of editorial collectives are full-time employed scientists, technicians, secretaries and engineers, some are unemployed and some are students. During the eight weeks of screening, editing, and typesetting articles for this issue we have held three-hour meetings every week during the first half and as more work accumulated we met twice a week and spent our weekends at the IBM composer at the Media Center in Cambridge. That is about normal for other collectives as well. Most of our meeting time is spent in reading and discussing articles that have been submitted or that we solicited. Major rewrites are discussed with the author. Such discussions have once again reminded us of the desirability of articles written by collectives. We would like to urge people to get together in study groups at their places of work or around a particular project or topic, to write the result and to
send it to us.

Science for the People has become incorporated as protection from costly legal hassles (should there be such).

Printing, postage and design (the last is done at sub-movement cost by Alphabet) are the only things that are paid for ($1500 every other month); all else is volunteer work. So for the magazine to continue we need more subscriptions, more people to distribute it to bookstores and, of course, articles. 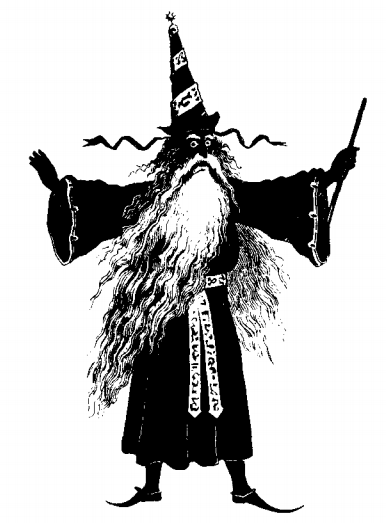 Criteria for acceptance: SESPA Newsletter, predecessor to Science for the People, was pledged to print everything submitted. It is no longer feasible to continue this policy, although the practice thus far has been to print all articles descriptive of SESPA/Science for the People activities. Considerably more discrimination is applied to analytical articles. These are expected to reflect the general political outlook of Science for the People. All articles are judged on the basis of length. style, subject and content.

Editorial procedure: The content of each issue is determined by unanimous consent of the collective. Where extensive rewriting of an article is required. the preference of the collective is to
discuss the changes with the author. If this is not practical, reasons for rejection are sent to the author. An attempt is made to convey suggestions for improvement. If an article is late or excluded for lack of space or if it has non-unanimous support, it is generally passed on to the next collective.

Opportunities for participation: Volunteers for editorial collectives should be aware that each issue requires a substantial contribution of time and energy for an eight-week period. Help is always appreciated and provides an opportunity for the helper to learn and for the collective to get to know a prospective member. There are presently plans to move the magazine production to other cities. This will increase the opportunity for participation. For legal protection Science for the People has become incorporated.