Herbicide or Genocide: Which Cide Are They On? 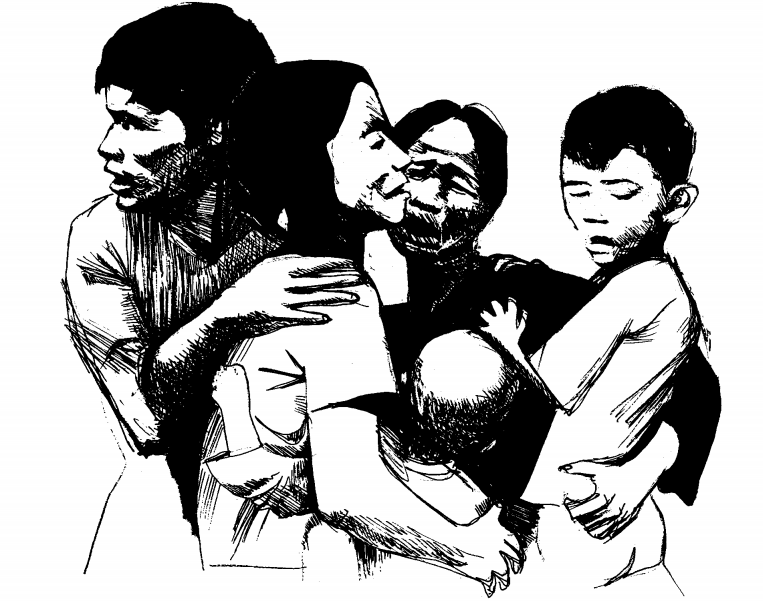 The destruction and distortion of all forms of life as a result of deliberate policies of the U.S. government were genially discussed by six panelists at the annual meeting of the American Association for the Advancement of Science on December 29, in Chicago.

In a panel entitled “Implications of Continued Military Use of Herbicides in South East Asia” the growing desperation of the U.S. cause in Vietnam was made clear to all objective observers. Those present also witnessed a graphic demonstration of the hideous mental derangement that arises as a reflex to the attempt to justify biocide.

Fred H. Tschirley, a biologist with the U.S. Department of Agriculture spoke about the birth defects resulting from the use of herbicide 2,4,5T in large areas of Vietnam. The issue of scientific concern was whether the mutations were caused by the herbicide itself or the contaminant dioxane. Dioxane has definitely been linked to these effects in both Vietnamese and laboratory animals, while 2,4,5T only produces them when given to animals at a higher dose than that given to Vietnamese. Thus Dr. Tschirley.

Brigadier General William Stone, former Director of Chemical and Nuclear Operations, U.S. Army, assured those present that the chemicals were “starving out the V.C.,” and thus a military boon, while Harvard liberals Professors Matthew Messelson and Samuel Popkin expressed the gentlemanly disagreement that civilians were also being harmed and thus “the enemy” would gain support as long as the U.S. continued these policies.

George Bunn, a professor of law at the University of Wisconsin, said that the North Vietnamese would “probably be within their rights” if they were to try American soldiers as war criminals for carrying out policies in violation of international law. When questioned from the audience on the possibilities of initiating similar proceedings against other members of the panel, Professor Bunn replied that he knew of no way in which this could be done.

Fortunately there are others more imaginative.

Indictment of Glenn T. Seaborg for the Crime of Science Against the People
People’s Science